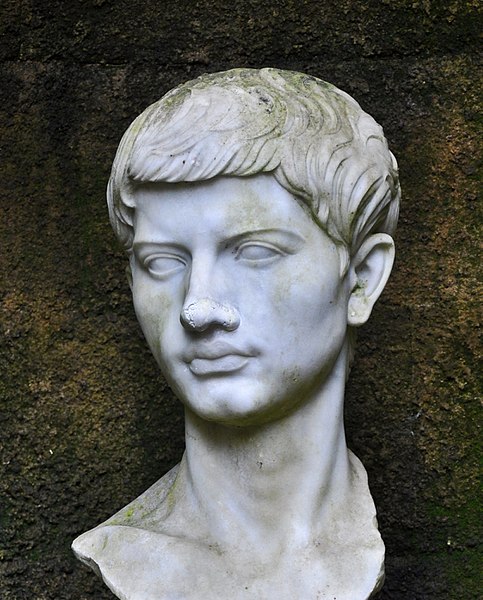 “A new child comes from Heaven”

NOTE: Statius is not known to be a Christian; indeed, he is considered a pagan. So why and how did he convert to Christianity, according to Purgatory? In his Eclogue 4, Virgil wrote about a child coming from Heaven; this was later interpreted as a prophecy about the coming of Christ. Statius read this, and he converted to Christianity; however, he kept his conversion secret, and because of his lack of zeal, he spent 400 years purging his sin of sloth.

This entry was posted in Dante and tagged Dante's Purgatory. Bookmark the permalink.