Posted on February 22, 2018 by davidbruceblog 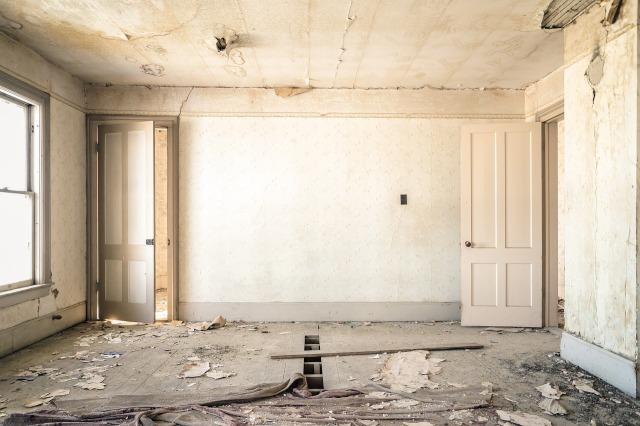 Factions kick each other out

NOTE: Dante criticizes Florence and Italy because of bad factionalism. Florence and Italy should both be at peace, but because of bad factionalism there are civil disturbances, sometimes even including war. In Florence, the Guelfs and the Ghibellines at separate times come to power and kick the other faction out. They make new laws, and because the laws change so often citizens don’t know whether what they do is legal. In Italy, the Holy Roman Emperor is absent, partly because of opposition by the Pope, and so he does not enforce the law. In a better world, the Holy Roman Emperor and the Pope would work together.

This entry was posted in Dante and tagged Dante's Purgatory. Bookmark the permalink.